A lot of action once salmon season started and the final sections of the rivers opened. Despite the nice fish caught in a little over an hour early in the morning, the season opener left me disgusted. A lot of fish in the river and a lot of fishermen. I got there at 5:30 AM just in time to see the first fish being pulled out of the water. Haven't seen another fly fisherman until my friend Dwayne came over. Shallow water and high fish density was matched by high density of fishermen. I think I saw 50-60 fish killed that morning in just one spot. Released? 2 + the 4 I caught. What worked for me that morning was a pink streamer that tricked the 4 fish, including the beauty below, probably 22-23 inch of pure energy. I hope she learned her lesson and went straight back tot the lake. 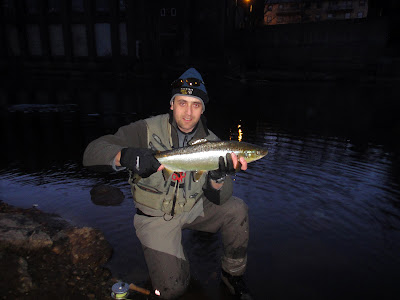 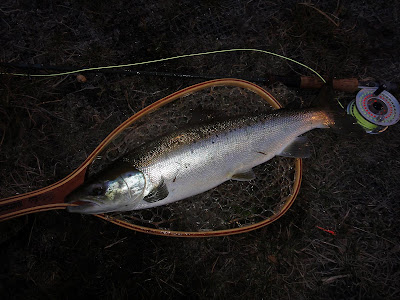 It was a cold morning, and that reminded me why sometimes graphite reels are preferable to aluminum ones. My aluminum hardy kept freezing and getting stuck on me. Also had to clean my guides a few times. "Definitely not a good time to bring your little girl fishing, especially if she is not into fishing at all. But if this will justify some extra rods, why not, more food for the family. At least don't try to convince her that she caught the fish you just killed because she didn't touch the rod, she wasn't even looking at the river, because she was too busy shivering." I know the guy these thoughts are addressed to is less likely to read my post but I jut had to let it out. 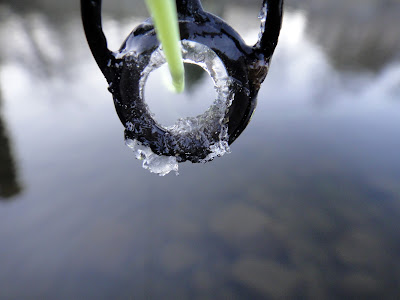 The remaining of the day and the rest of the week went really well for fishing, except the fact that the water levels kept dropping. Salmon and rainbows were everywhere, hitting streamers like crazy and gorging on the nymphs. 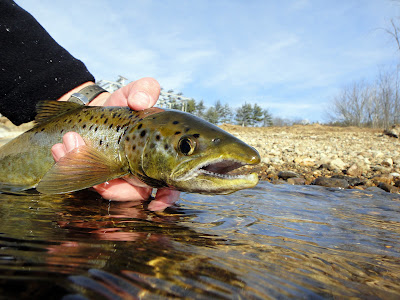 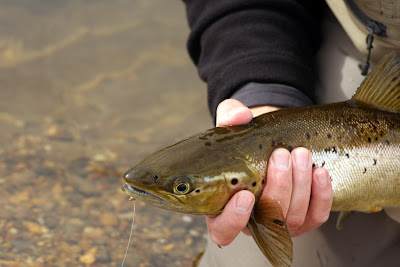 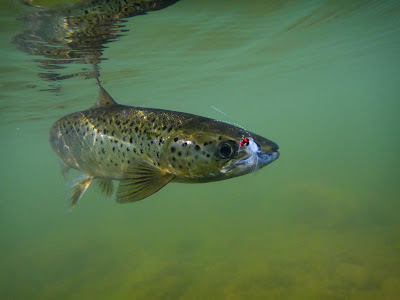 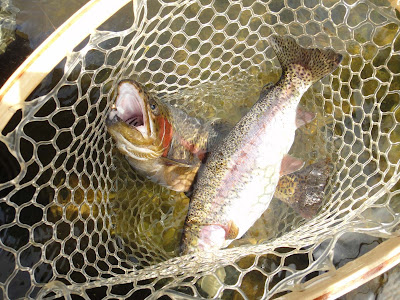 Dwayne was the king of the rainbows on the 1st, this old fat being the biggest rainbow I've seen that day. 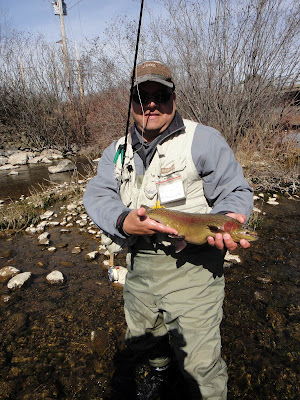 The biggest ones I've caught came later in the week. 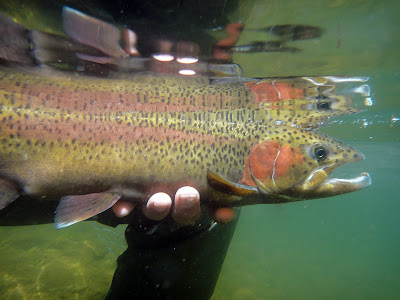 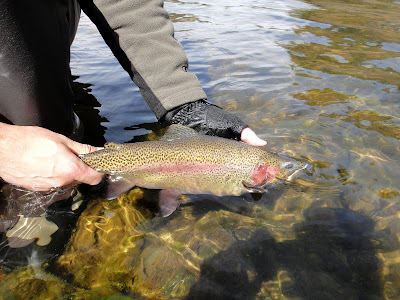 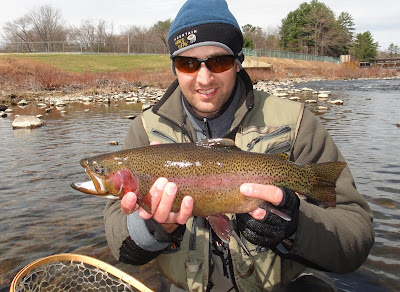 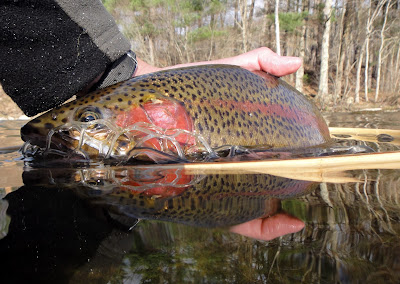 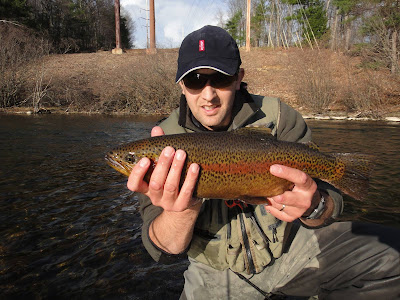 Romanian readers, if you see the next one in a fishing magazine don't be surprised :)) 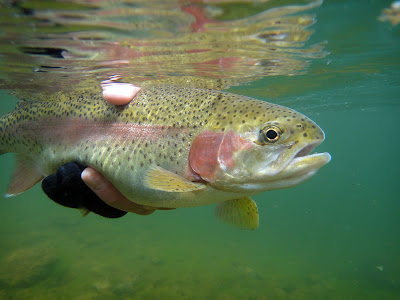 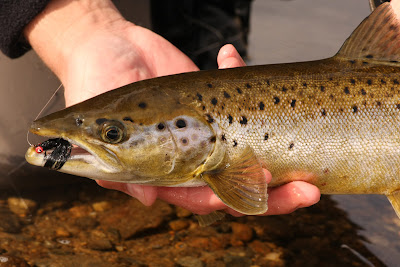 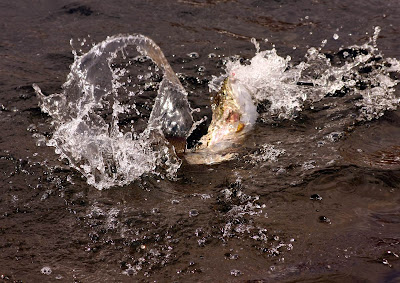 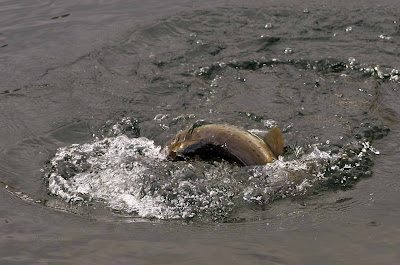 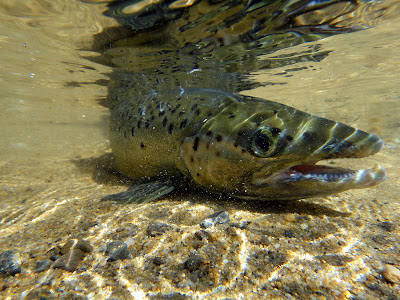 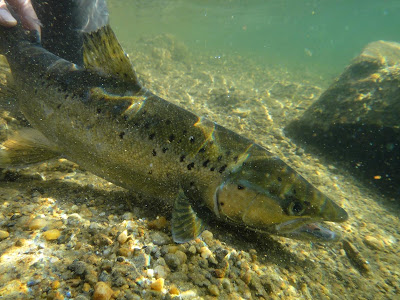 Amazing fishing so far  this season, but I've seen a lot of fish being killed. I heard different reasons: "I 've got a fish fry this weekend and I'm supposed to bring the salmon", or  "I've only kept 2 so far" (it's only 6:30 AM in the first day of the season you idiot!!!!!) and so on, every reason more brilliant then others. What makes it even worse is that there are fly fishermen among them. Now I can't wait for the same people to complain about the lack of fish in NH waters. They actually got another month or so, to clean the freshly stocked rivers.

And the good thing: I got checked twice so far by Fish and Game, so they are out watching, hope they nail some poachers! 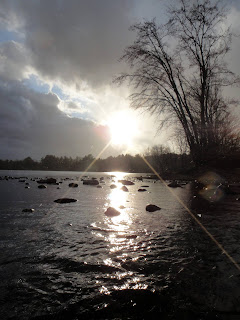 Posted by sebastian at 7:26 PM No comments: Create your own visitor map!

sebastian
I am a Romanian transplant to US North East, in search of a better life. I started this blog to share my adventures with all the friends and family I left back home, but it gradually changed into a reflection of my favorite things in life: fly fishing, travel and photography. I come from Maramures, a region in the extreme north of Romania, renown for its reach tradition and history. I grew up fishing for wild brown trout and grayling, which remains my favorite fish, despite the fact that it's not found in New England. Enjoy!

Picture of the week 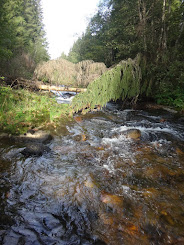